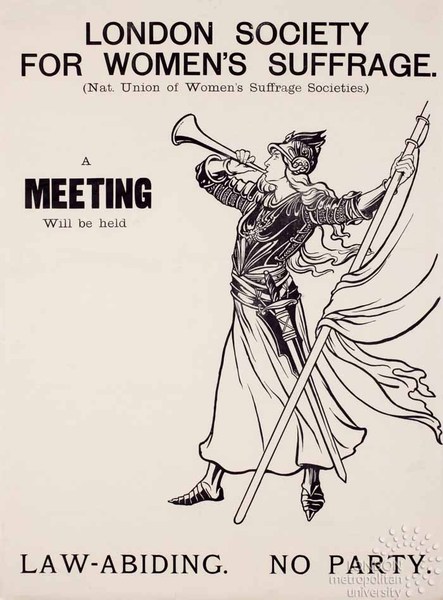 The women’s suffrage movement in the UK was a long and hard- fought campaign which began in 1866. The campaign sought to win women the vote and ended with the vote for some women in the Representation of the People Act in 1918. The Act gave women who were married or had property and married women over the age of thirty, and all men over the age of twenty-one, the right to vote. It was not until 1928 that all women were granted the same voting rights as all men.

Voting rights before 1928, were linked to property ownership. Since this denied the majority of women and the property less poor (including working class men) access to the political system, economic problems in the country and major issues of social deprivation were ignored – especially acute amongst working class women: ‘out of sight, out of mind’. The suffrage movement was fed by the need for women’s equality. Some of the campaigners worked for the vote on the same terms as men (ie for the middle and upper classes only) Others, such as Sylvia Pankhurst, were keen to extend reform and social justice for every household and everyone argueing that the ‘unrepresented’ were being denied not only a vote but a full and visible role in public affairs.

There were two main groups involved in the fight for women’s suffrage, both with very different tactics and campaigning styles: the Suffragists and the Suffragettes. The Suffragists, The National Union of Women’s Suffrage Societies (NUWSS) led by Milicent Fawcett, had been campaigning since 1866 using law-abiding political means of lobbying the government and members of parliament, letter writing and campaigning. In 1903 the Women’s Social and Political Union (WSPU) was set up by the Pankhurst family after seeing 40 years of failed ‘polite’ campaigning and thousands of petitions getting nowhere. Their eventually more militant suffragette campaign resulted in imprisonment and torture via force-feeding and many instances of violence inflicted by the police and sometimes the public on the campaigners.

By 1905 their militant campaign was launched by Annie Kenney and the Pankhursts, and included the mottos ‘Deeds Not Words’ and ‘Votes for Women’ on banners. Having been thrown out of a meeting, Christabel Pankhurst, trained in law, was determined to be arrested and struck and spat at a policeman and was sentenced to several days in jail. 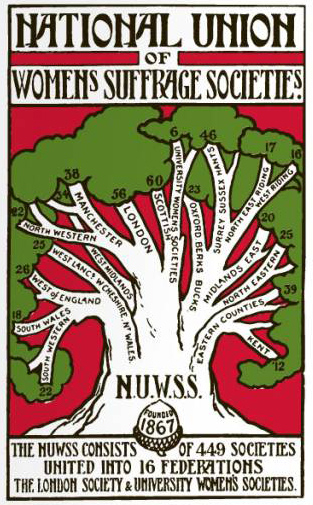 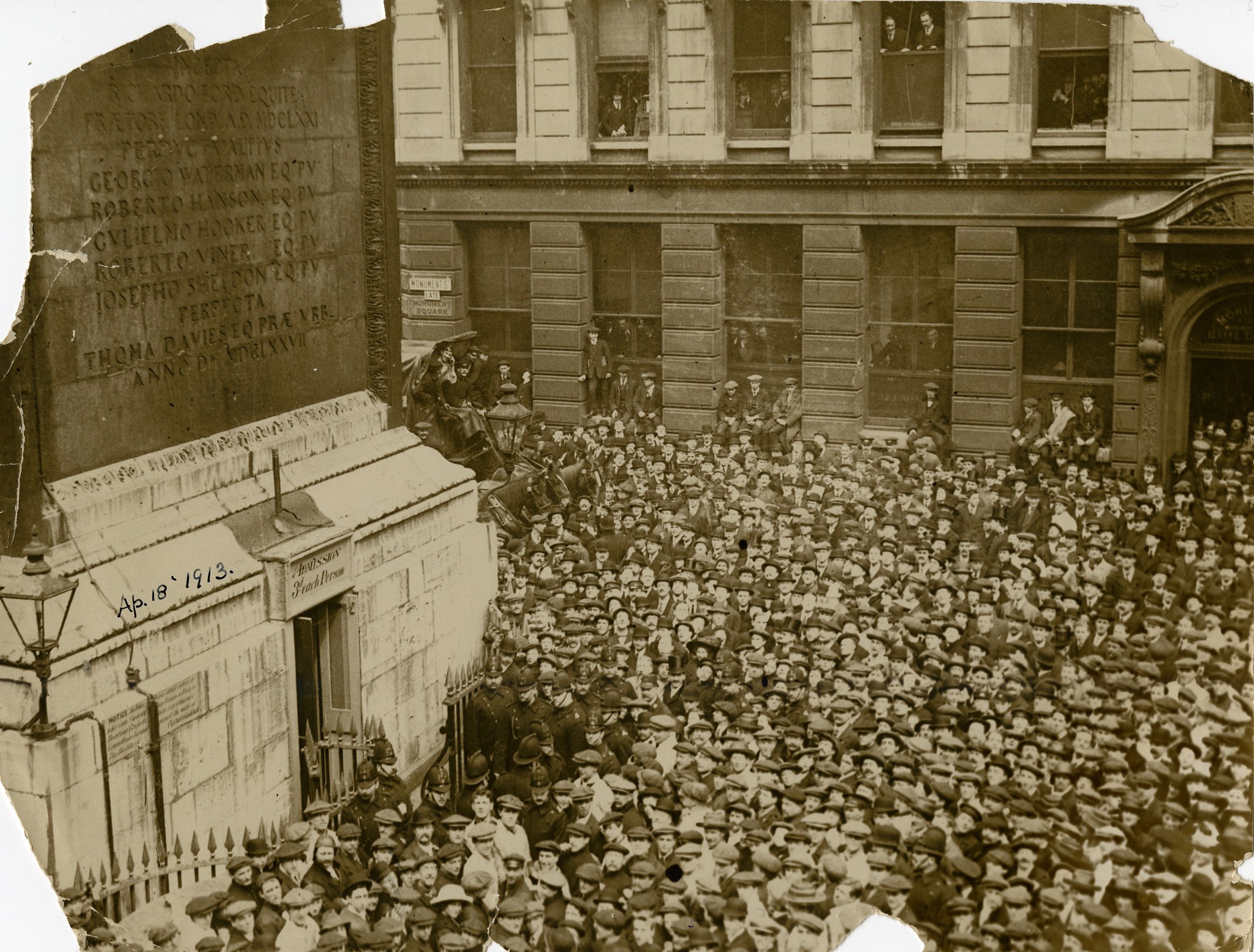 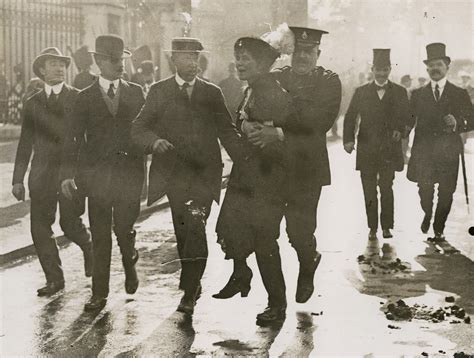 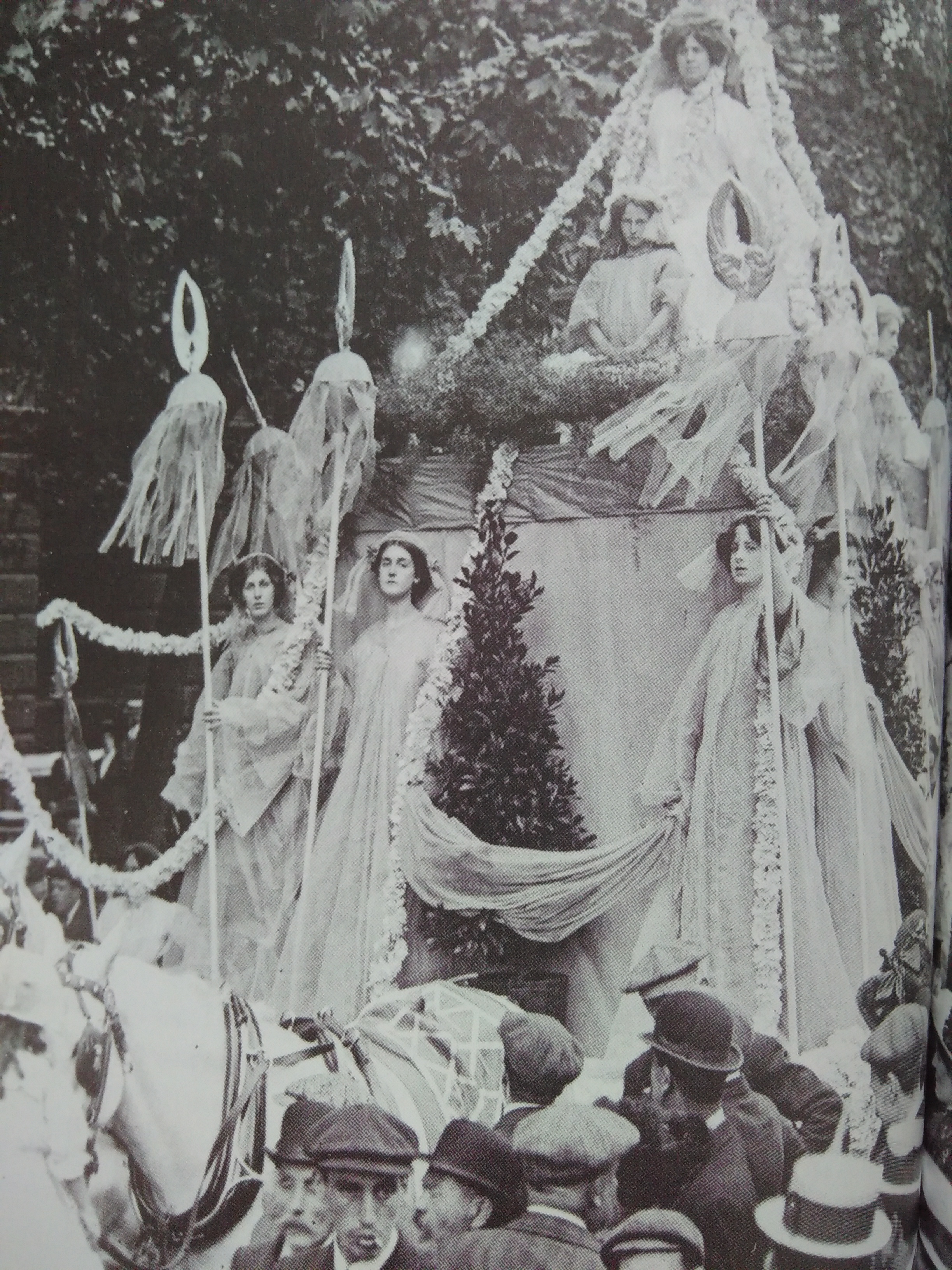 So many conventions were broken by the women, particularly the Suffragettes, some of whom took to extraordinary acts of protest. Taking to the streets en masse, sometimes climbing onto rooftops or hiding in cupboards of the House of Commons (or one time in an organ in Bristol’s Colston Hall) gave the women a new-found physical freedom that is palpable in their accounts. With a commitment to non-violence towards any other person (although it was thought to be acceptable to put your own life at risk) the plans to disrupt and draw attention to the cause were imaginative and daring. They included: attempting to smash the crown jewels case in the Tower of London (Leonora Cohen); slashing a Velazquez painting in the National Gallery (Mary Richardson); postbox arson attacks and plans to drain the whole of the British Canal System by blowing up part of a canal near Birmingham.

Arrest, imprisonment and hunger strike became a tactic of the movement. The Cat and Mouse Act was rushed through parliament in 1913 in order to ensure none of the women on hunger strike in prison were martyred through starvation. As part of their prison sentence, women would go on hunger strike for two weeks, then be force fed, then released to recover, then re-arrested, with many of them losing their teeth, voice and overall health during their incarceration.Both the Suffragettes and the Suffragists convened visually striking and very well attended processions which were curated and crafted like theatrical productions, for example the Mud March of 1907 and the Coronation Procession of 1911. At night there’d be lanterns, during the day they’d often carry flowers, and marchers were asked to dress in conventional clothes (usually in white), wearing accessories and sashes in the WSPU colours of purple, white and green.

They also organised large scale mass gatherings – Women’s Sunday in 1908 in Hyde Park attracted women and men from across the country numbering up to 500,000 with 700 banners. Trains were chartered from around the country for the occasion. The Evening Standard said “From first to last it was a great meeting, daringly conceived, splendidly stage-managed, and successfully carried out. Hyde Park has probably never seen a greater crowd of people.” The movement included many different ages and classes of women, with the famous working-class Suffragette Annie Kenney having helped co-found the WSPU. Although the majority of suffragettes were white British they did not campaign for the vote along racial lines (as they had in the USA and Australia).

Mistresses of visual communication, marketing and branding, the WSPU opened shops that used their windows for advertising and campaign leaflets. They sold branded card games, postcards and memorabilia like badges, ties, notebooks, bags, stationery, cigarettes, Christmas cards and scarves and even their own brand of tea and a new sweet pea in their colours. Together with jams and cakes made by members this all raised funds and attracted custom. The Suffragettes also had their own newspaper ‘Votes for Women’, based in Clement’s Inn, with a circulation of 40,000 by 1910. 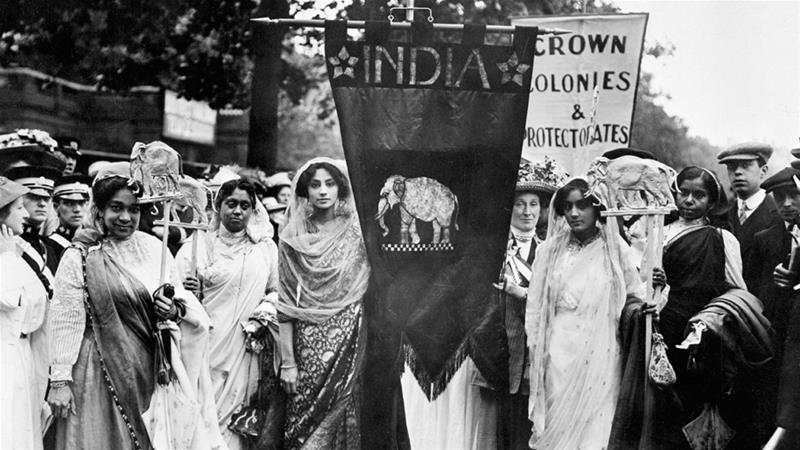 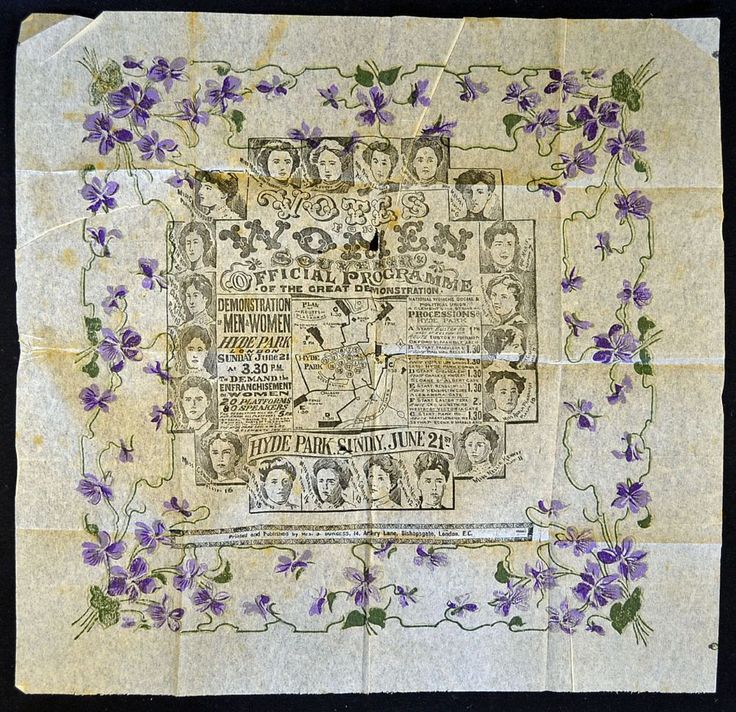 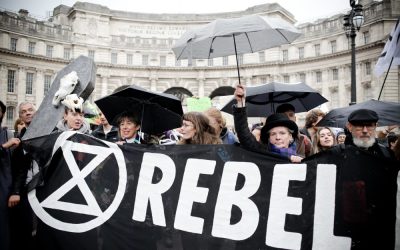 Ruth, Lucy and Anne-Marie talk about their radical ancestors and particular sources of inspiration from the suffragette movement.

END_OF_DOCUMENT_TOKEN_TO_BE_REPLACED 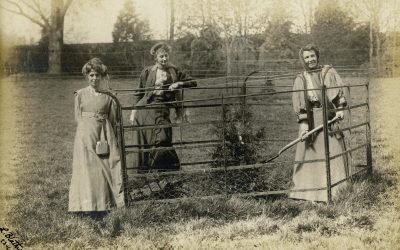 The Blathwayt family created a place of recovery for over 60 women imprisoned for their political activism at their country residence Eagle House, in Batheaston.

END_OF_DOCUMENT_TOKEN_TO_BE_REPLACED 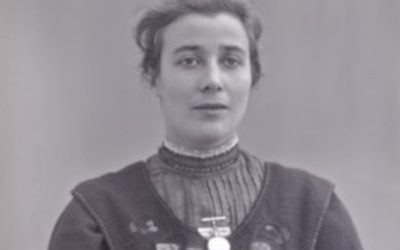 Rose Lamartine Yates was an English social campaigner and suffragette. Together with her lawyer husband she worked for female suffrage from 1908 and during the First World War, and was willing to suffer arrest and incarceration for her beliefs.