– known as the ‘Cycling Suffragette’

During the early years of the women’s Suffrage movement Rose did not consider herself a Suffragette, but during a speech at her beloved Cycling Club she said:

“…on looking into the matter seriously I find I have never been anything else [and] I came to realise that I was and must remain one, at whatever personal cost.”

Rose was arrested for obstruction outside the House of Commons and went to prison for a month, leaving her 8-month-old son in the care of her supportive husband.

Tom Lamartine Yates, a solicitor, was a member of the Men’s Political Union for Women’s Enfranchisement and had been arrested during a demonstration but was never prosecuted. He regularly supported women in court including Emily Davison’s family at the inquest of her death: https://en.wikipedia.org/wiki/Emily_Davison.

During her own court case, Rose said:

On release from prison she came home to discover her husband had decorated their house in the colours of the Suffragette Movement – purple, white and green. 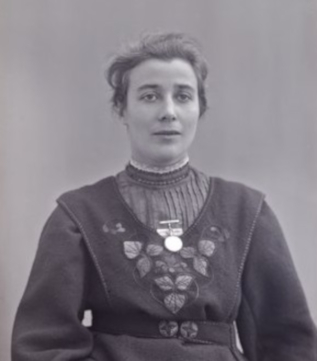 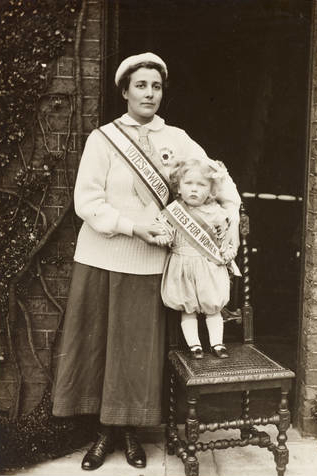 By the time of her death in 1954, Rose had established the Women’s Record House which homed her own collection of suffragette memorabilia and now is held by the Women’s Library alongside a larger collection.

The Walking Forest team have invited activists and artists to visit her tree each year for a Vigil.

Rose and Tom’s family house was Dorset Hall in Wimbledon, historically an headquarters for many Suffragettes campaigns. Both were fanatical cyclists and Rose led the way for female cyclists by becoming the first woman to be elected to the Cyclists’ Touring Club Council. 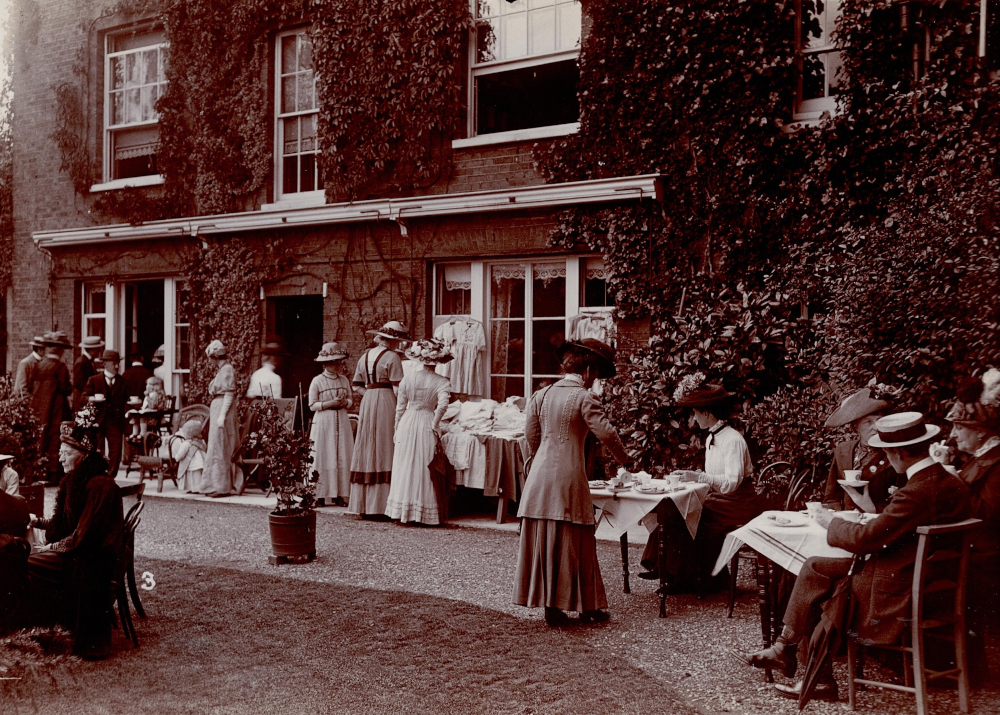