Is This It? Looking towards COP26 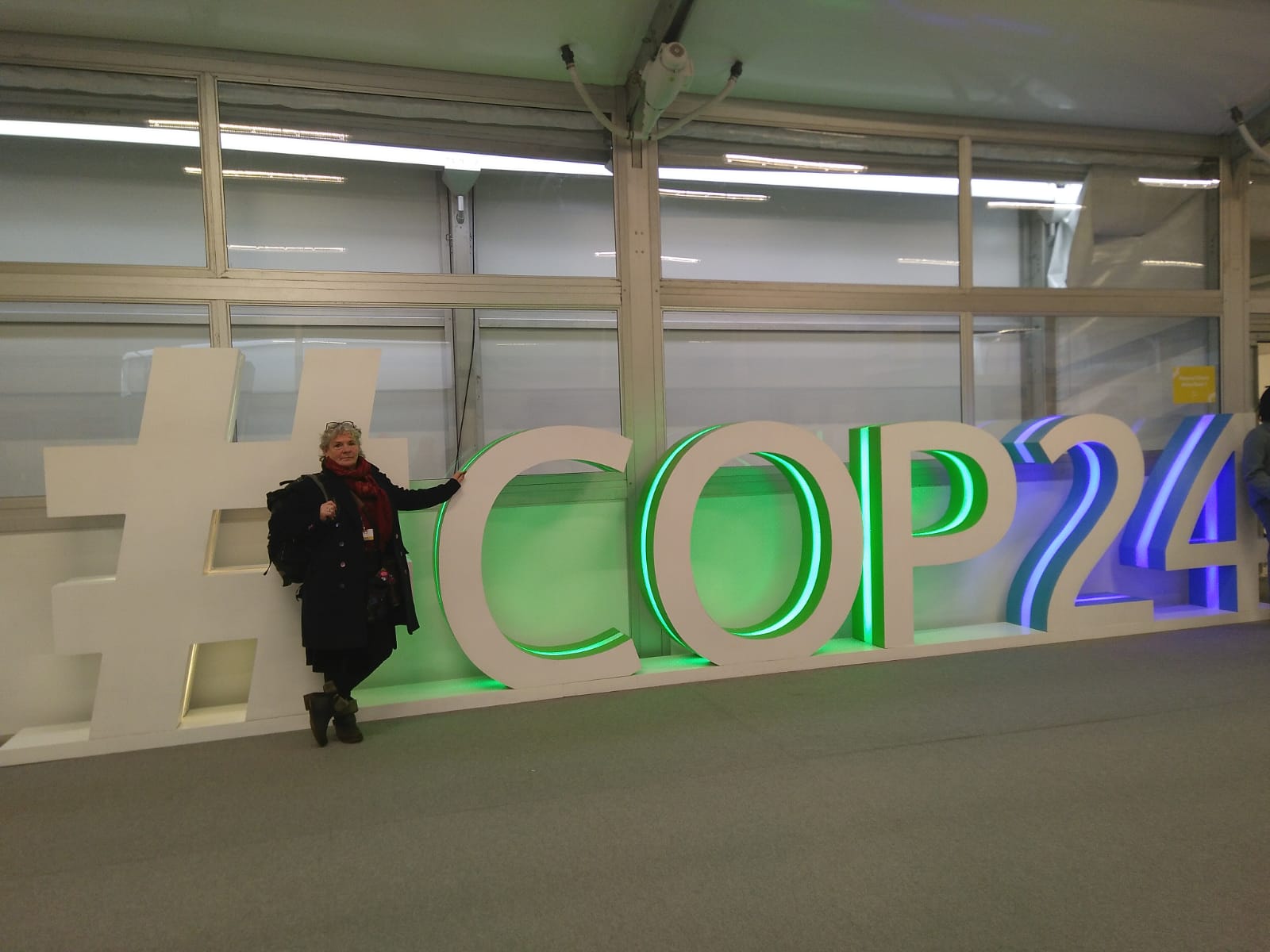 Throughout our travels to Glasgow and beyond, we witnessed rivers bursting their seams and reclaiming land, causing chaos for communities and farmers, expanding territory for beavers, and washing away crops.  Rising alongside the water is a mounting sense of urgency, and an accompanying feeling of confusion, about how (or even if) as creative practitioners to respond to the Climate Change talks in Glasgow in November.

Described by Lucy as a ‘Black Square’ (from Charlotte DuCann, Dark Mountain), the UN Framework Convention on Climate Change (UNFCCC) Conference of the Parties (COP) creates a real and metaphorical space which vibrates with a sense of power and exclusivity wherever it lands.  Like its equivalent cosmic force, the black hole, COP also seems to draw everything towards itself, with ‘FOMO’ (fear of missing out) felt by many who are not invited, but for whom the consequences of a lack of progress will be beyond dire. Lucy and I attended COP24 in Poland as part of Walking Forest, gifting seeds from the last suffragette tree standing in the Suffragette Arboretum in Batheaston to delegates in an intimate ritual aimed at supporting the work being done across the world to fight for the rights of people, trees, rivers.

It was shocking to see how little space, literally and in terms of voice, those already suffering from the consequences of the crisis were given.  So as part of the cultural sector, how do we decide if, how and for whom we might respond to this year’s COP, which has potential to shift the trajectory of Earth’s future, but a track record of getting virtually no-where beyond words?

Is this a once-in-a-lifetime chance to engage (and possibly even make a small difference to its outcomes), or is it something that will be impervious to any energy we might throw at it?  Lucy began by outlining what ‘had to happen’ legally at COP26: countries must submit their Nationally Determined Contributions (NDCs) for cutting emissions and demonstrate the Paris agreement is working well enough to deliver a safe climate.

In our open guided conversation kindly hosted by Glasgow Sculpture Studios and Chris Fremantle from ecoartscotland, we met a group of 20 artists, activists, interested individuals and organisations, to at least attempt to find a place to stand in relation to COP26.

We simplified the options of where we might position ourselves individually to:

IGNORE – it’s a f*****g waste of time,
ENGAGE – in parallel but in response to,
DISRUPT – cause interventions that shake up the black square,
BE AT THE TABLE – be inside, working with policy/actions/representatives

Lucy Neal held a group that wanted to explore the idea that to IGNORE COP was the preferred tactic.

Pondering what ‘IGNORE’ might meant, the group considered how it might be possible to create civic spaces like the ‘Commonwealth Games’ where people could mediate the event on the streets; create soft edges with generosity and kindness, person to person.  The conversation focused on creating a space that confronts apathy whilst exploring the narrative of de-growth and other ways of living.

Talk turned to how to create a ‘performance of ignoring’ – an intervention called the ‘black onesie option’ that would see people at the far-flung corners of the Black Square softening it’s edges.

It was decided that ‘Ignoring could well be the new Paying Attention!’

Shelley held the ‘ENGAGE’ space where a group considered their feelings of dilemma around any impact creative actions may have on those living and working in Glasgow.  It was thought that many local people could see both COP itself and accompanying protests as a huge annoyance.

‘It boils down to if you think COP26 will achieve anything or not’ and ‘how much influence do we want/have, who would our actions be for?’ created rich ideas for actions – like a performance in which we could ‘all just walk away from COP’

There will be spaces for creative responses, potentially at Glasgow University and at Strathclyde Student Union which will we understand be the ‘Civil Society space’ organised by Stop Climate Chaos Scotland.

In these spaces some representatives from COP might see or experience creative responses and alternative stories, but the question was ‘could these go back into COP in any meaningful way?’  Was inhabiting a ‘parallel space’ enough or did it just give COP more power to ignore?

Anne-Marie held the ‘DISRUPT’ table with two others. There was a surprising lack of interest in creative disruption. Anne-Marie set up some provocations to start the conversation for example:  ‘COP is really important – the lives and deaths of thousands of people/creatures etc ride on this – why wouldn’t we disrupt it by blocking airports and transport links at the end if adequate agreement not reached?’ and ‘What would the suffragettes do?’

The group then discussed whether it could be possible to create ‘hospitable disruptions’ like the Walking Forest seed gifting at COP26 which allowed people to step out of the thrust of debating, writing, compromising, and into another space for remembering their own core values and a sense of humanity/compassion’

Chris Fremantle joined those wanting to ‘BE AT THE TABLE’ in COP.  The group talked about who would be ‘at the table’ particularly focusing on issues such as farming. Multiple different groups from corporate lobbyists through the Soil Association to Via Campesina will all be there. The arts might:

The group also explored what moral support might be needed for those at the table and how culture connects land workers everywhere through story, song and dance.

By the end of the day most felt that a conversation had begun to offer a rich and deep perspective on why and for whom, before even considering the what and where.

There was strong sense that understanding the significance of the COP in relation to the bigger ‘moment’ is critical; that small performative interventions could influence values and offer new meaning.

It was humbling to feel the diversity and breadth of experience, knowledge, care and artforms in the room.  We hope to continue this dialogue soon – please keep an eye on the cop26-general or cop26-glasgowlocal lists on riseup,  ecoartscotland , Creative Carbon Scotland, the arts4cop26 group on Facebook or sign up to Climate Fringe.

For notes on the open meeting before Christmas co-hosted by ecoartscotland and Creative Carbon Scotland see here.